Who Will Win the Battle for the ‘One Platform to Rule Them All’? 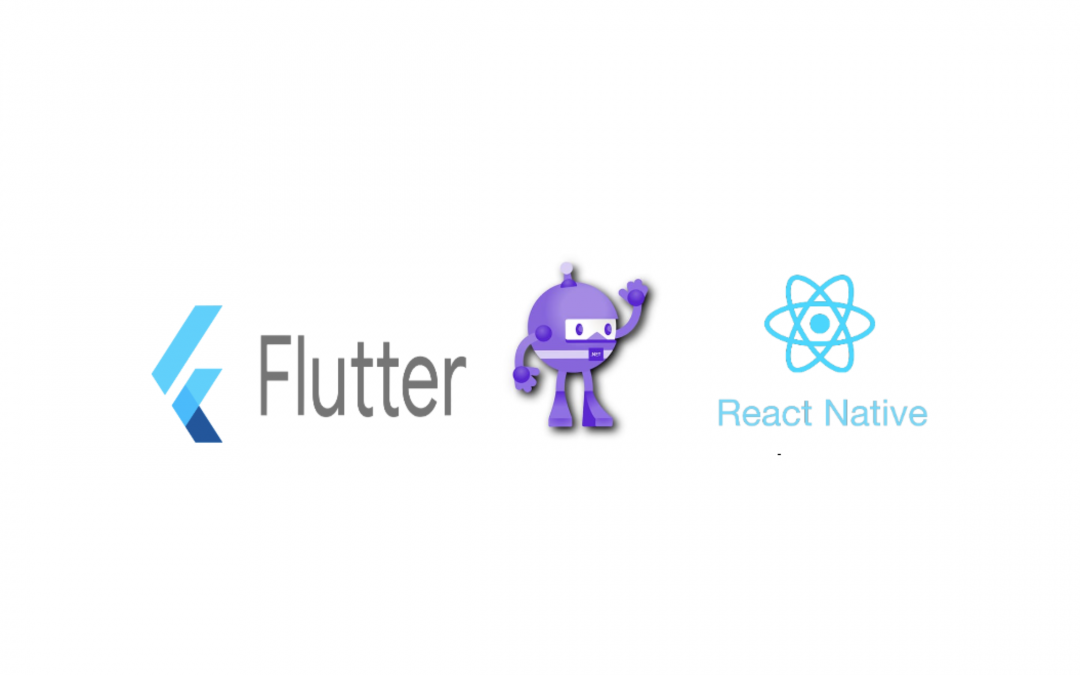 With the meteoric rise in popularity of mobile applications, it is only natural for the multiplatform development technology market to be steaming hot right now. Companies and developers alike discovered that having a single framework through which apps can be developed for multiple platforms is both more time and cost-effective.

As such, tech giants like Google, Facebook, and Microsoft, have hurried to meet this demand and create the best multiplatform development technology. The result?

A rather confusing battle royale of development frameworks with vocal fanbases across the community.

Not to say that we didn’t expect this to happen. And yet, it’s quite hard to find unbiased content on which framework to choose. For this reason, we decided to make a straightforward and fair comparison in this article!

We’ll be looking at the 3 most prominent contenders on the multiplatform development scene:

While the differences are various, we are not (yet) planning on writing a novel on the topic. We’ve boiled down the most significant aspects to 3 core criteria:

Based on these aspects, we want to help you find out which platform comes out on top. But first, a bit of introduction to each contender.

Developed and backed by Google, Flutter is a development framework that was officially released in 2017. It is compatible with iOS and Android, in terms of mobile development platforms, while also allowing apps to be deployed on the web. Not only that, but more up-to-date versions also offer support for Windows, Linux, and MacOS.

To solve the ‘inconsistencies and issues’ that it had with Javascript, Google decided to create its own programming language, Dart, as the single codebase for Flutter.

As the framework developed by Facebook, React Native maintained the use of Javascript as the single codebase. This move had an appeal for the already-existent Javascript developers, who currently add to its value in the community through open-source libraries (with GitHub as a crowd favourite).

With a long-anticipated release in 2022, MAUI is Microsoft’s response to the growth of the other 2 multiplatform frameworks. Built as ‘an evolution of Xamarin,’ it is still a relatively new technology, but rather popular with the .NET community nevertheless.

In addition, here’s a table showing which development platforms are supported by each framework.

*Through “Web,” we refer to at least 3 web browsers that are supported by the framework.

**We listed Tizen and Linux in the “Other” section because they are not officially supported by Microsoft, but by other entities (Samsung and the Linux community). 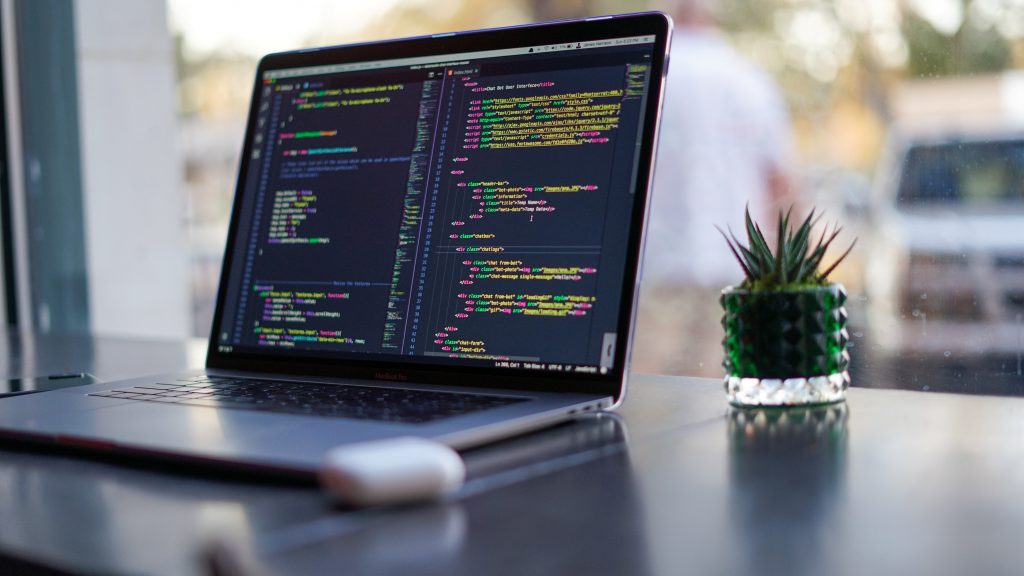 When discussing programming languages, it is obvious that familiarity is key. No developer wants to learn a new language if there isn’t a good enough reason for it.

Thus, both React Native and MAUI gained ground through their language of choice. The usage of consolidated languages proved to be essential for adoption and usability, allowing developers to quickly adapt to the frameworks.

The slight difference between the two in this aspect is that React Native benefits from one of, if not the largest community in software development by using Javascript as their foundation. .NET developers are not very far behind, though.

The exception in this category is Flutter, which chose to go with its own language. However, it’s not all gloom and doom for them. Dart is relatively easy to pick up and it does (arguably) solve some issues that other languages had. In this sense, it is more up-to-date with the modern problems of software development.

As one particular developer put it, Dart is like ‘the evil half-brother of Java,’ which we find quite fitting. And given the growth of Flutter usage in developing apps, the reasonable learning curve of Dart may be worth it in the long run.

The verdict? Mainly boils down to your personal preference and previous experience, no clear advantage here.

Round 2: Nativeness and Consistency of Performance

This is where we can get a bit more objective. We’ve considered 2 main aspects in terms of performance:

Here, React Native had its issues with app startup speed, mainly due to its use of Javascript bridges to communicate with the native code. After making the shift towards Javascript Interface (JSI), the startup delay is significantly reduced.

Yet, it still seems to be a tad bit behind Flutter, which is quite popular because of its usage of direct compiling to C. But both frameworks maintain a relatively good blend of native UI feeling and consistency of application appearance across multiple platforms.

In the case of MAUI, things get a bit different. The framework provides the best nativeness out of the 3, as it directly uses native code components. However, this has a rather visible impact on the consistency of the UI. Across multiple platforms, it’s very much possible for the interface to differ and become inconsistent due to this practice.

Round 3: Developer and Documentation Ecosystems 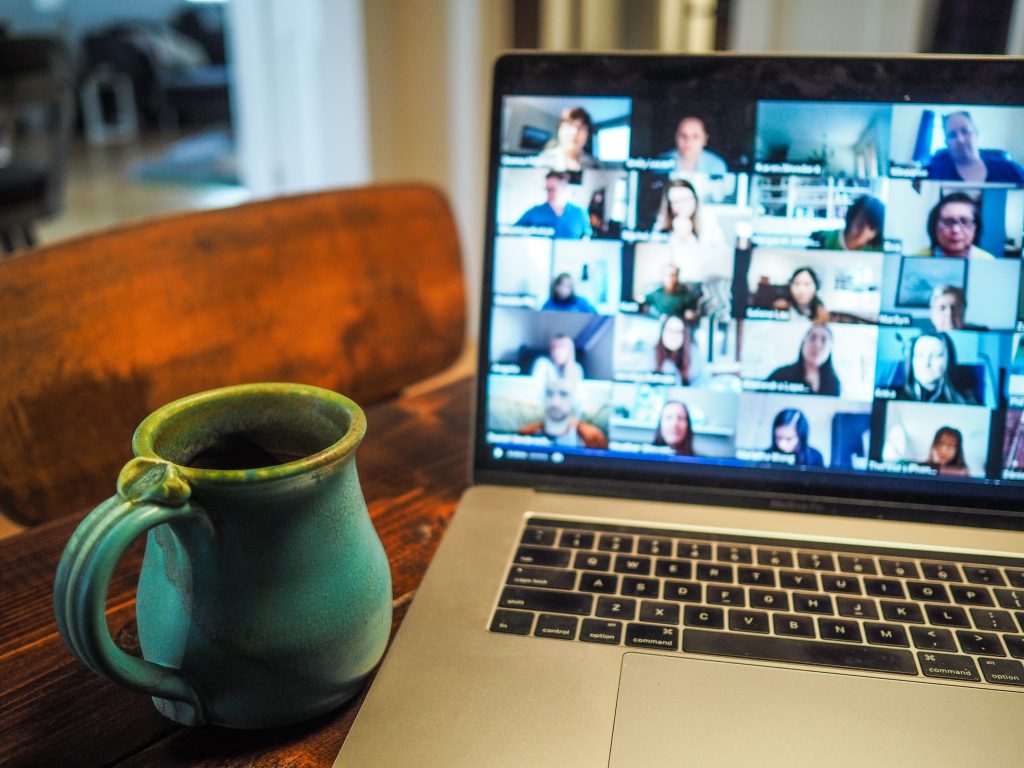 The importance of having a matured, engaged community of developers, as well as straightforward documentation on the framework, should not be understated.

For one, the larger, more engaged a community is, the lower the entry barriers for developers are. A larger community increases the chances of finding answers or solutions on online forums (which, let’s admit, is essential developer code of conduct), and is directly linked to the demand for a certain framework.

In this sense, MAUI is in a bit of a bad spot. Not because the framework itself is not good, but rather because it was released later than the other 2. The community is still growing, and the documentation around it hasn’t had the proper time to be curated and mature just yet.

React Native benefits from a large community, especially through its open-source libraries. Using Javascript as its codebase is an advantage in and of itself, seeing as developers had more than enough time to evolve along with the language itself and establish procedures for solving common problems.

However, Dart and Flutter are catching up relatively quickly. Although it was released in 2017, the Flutter community is growing consistently, and Google’s documentation seems to be more resourceful than that of React Native.

Lastly, according to Google Trends, Flutter has been above React Native in terms of popularity since 2021. And seeing as the existence of Flutter for web also gears it towards an audience that React Native is not a part of, we expect this trend to continue into the following years.

So, in terms of which framework has the most engaged, active, and sizeable community of developers, our ranking looks like this:

Match Point for Flutter (So Far)

Following our comparison, it seems that Flutter comes out on top as the best multiplatform development technology at the moment. With a very specific emphasis on ‘at the moment.’

As with anything else in life, past performance or trends do not indicate future results. React Native is close enough in the runner-up spot to steal face with a breakthrough in its tech, and we have yet to see MAUI fully mature into a consolidated development framework.

The future of multiplatform development looks very promising, and trying to predict which one will come out on top in 5 years’ time is nothing but a wild guess. However, so far, we can say that Flutter is above its competitors in the categories we chose to analyze.

Did you like our take on multi platform development frameworks? We’re glad!

abac software is a startup from Cluj-Napoca, Romania, that aims to help enterprises and other startups with designing the software products of tomorrow. Our team loves to keep up with the latest news in software and web development.

So, if you liked our take, subscribe to our newsletter and keep an eye on your inbox for more stories like this!

Manage Cookie Consent
To provide the best experiences, we use technologies like cookies to store and/or access device information. Consenting to these technologies will allow us to process data such as browsing behavior or unique IDs on this site. Not consenting or withdrawing consent, may adversely affect certain features and functions.
Manage options Manage services Manage vendors Read more about these purposes
View preferences
{title} {title} {title}